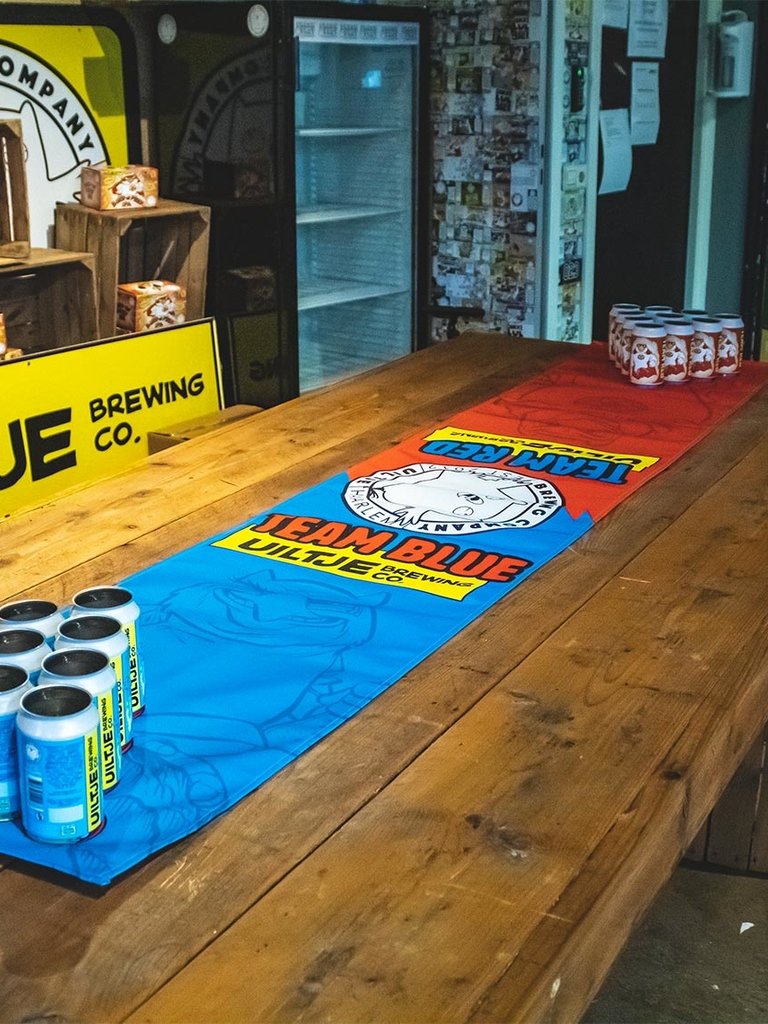 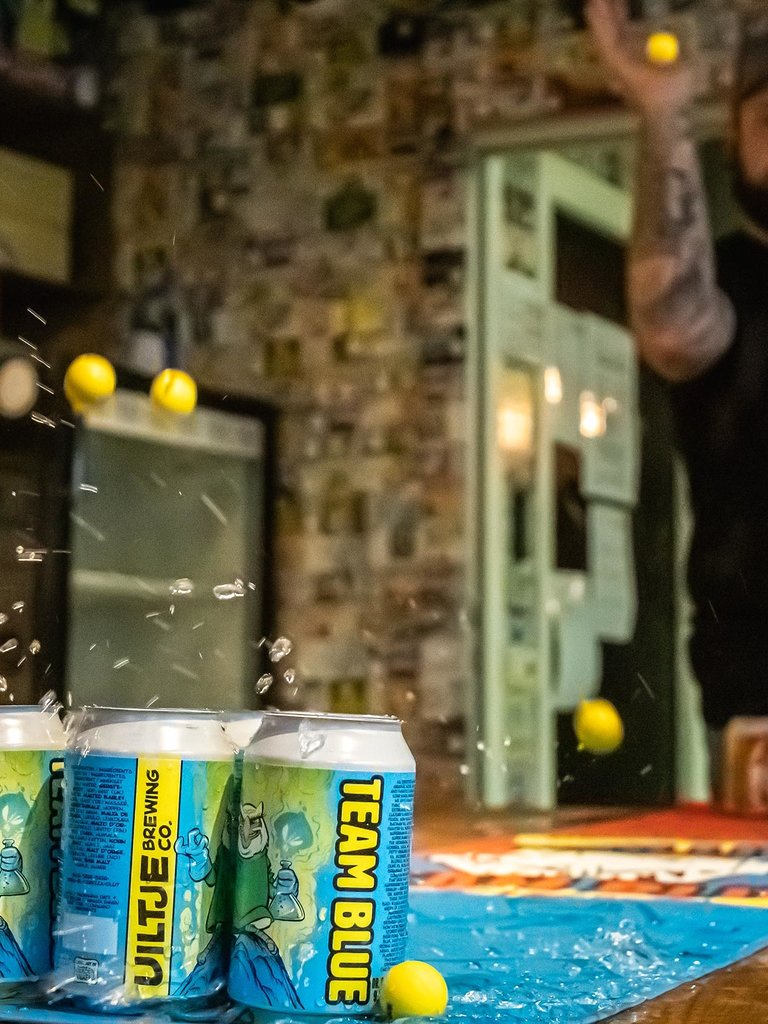 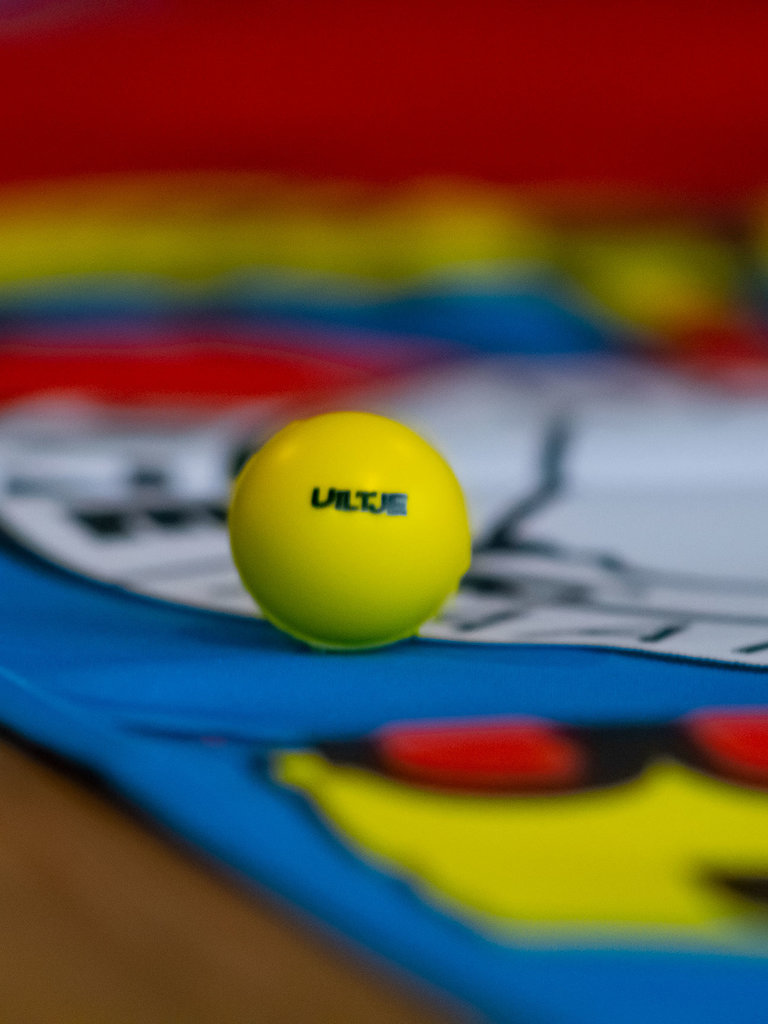 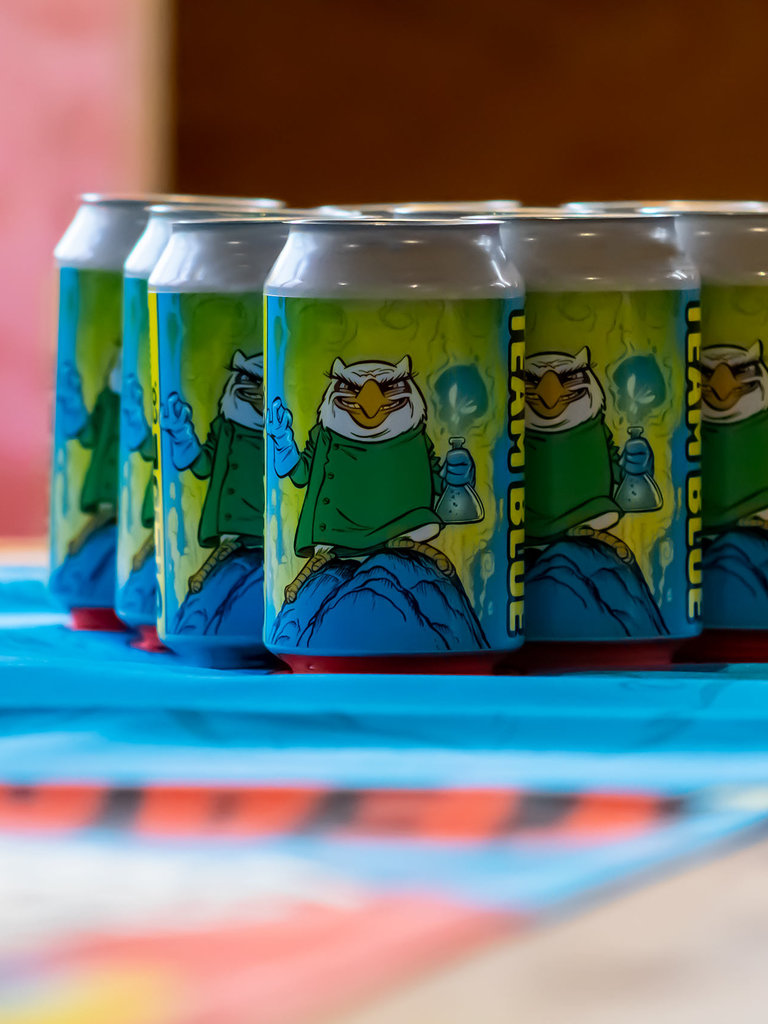 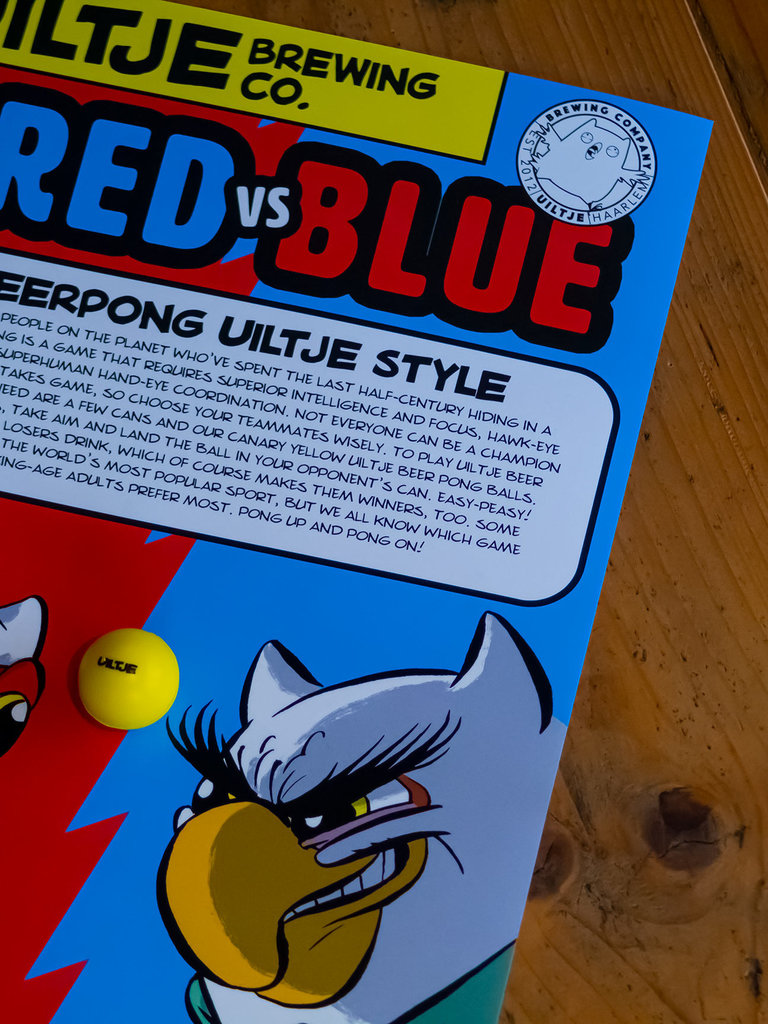 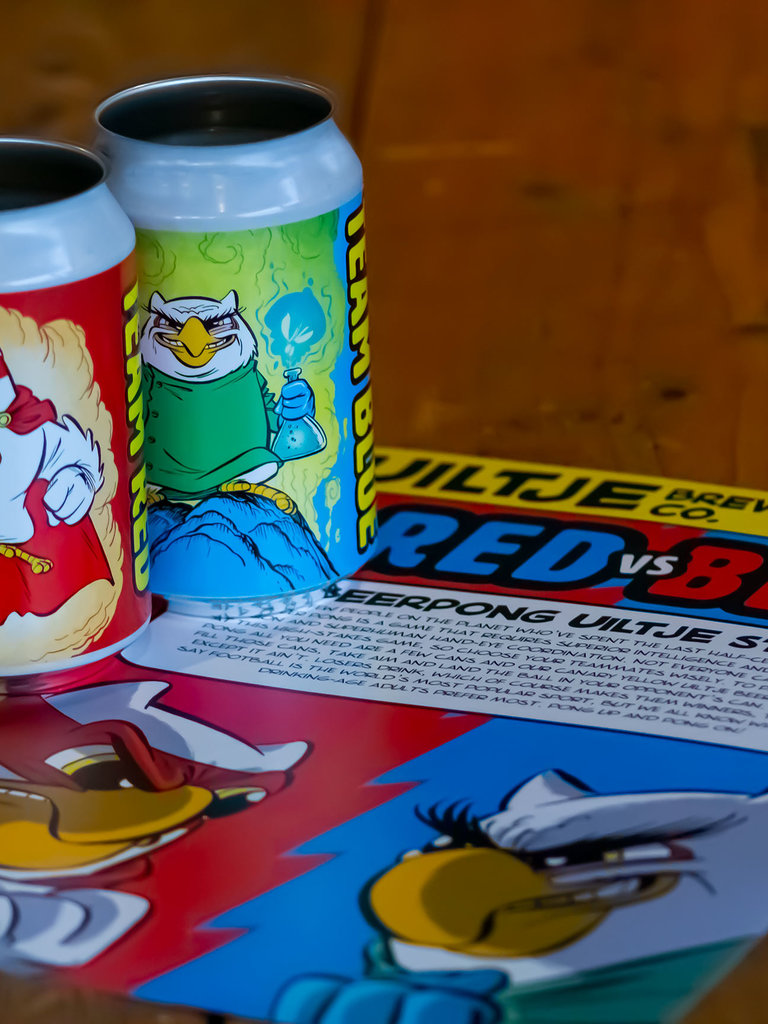 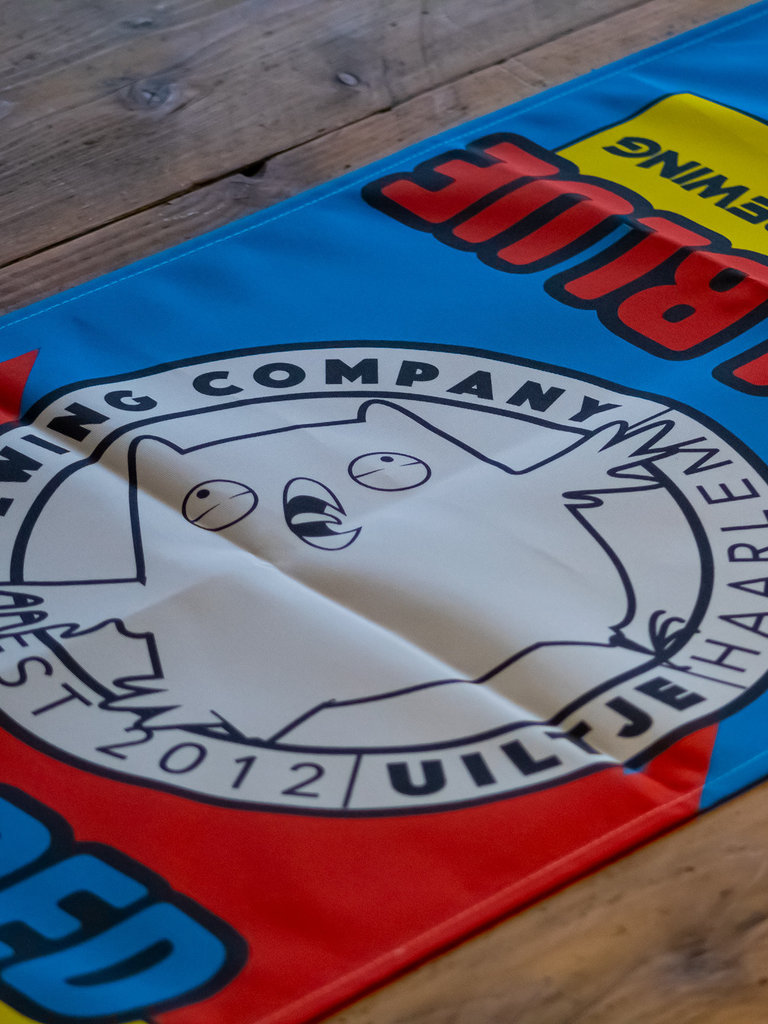 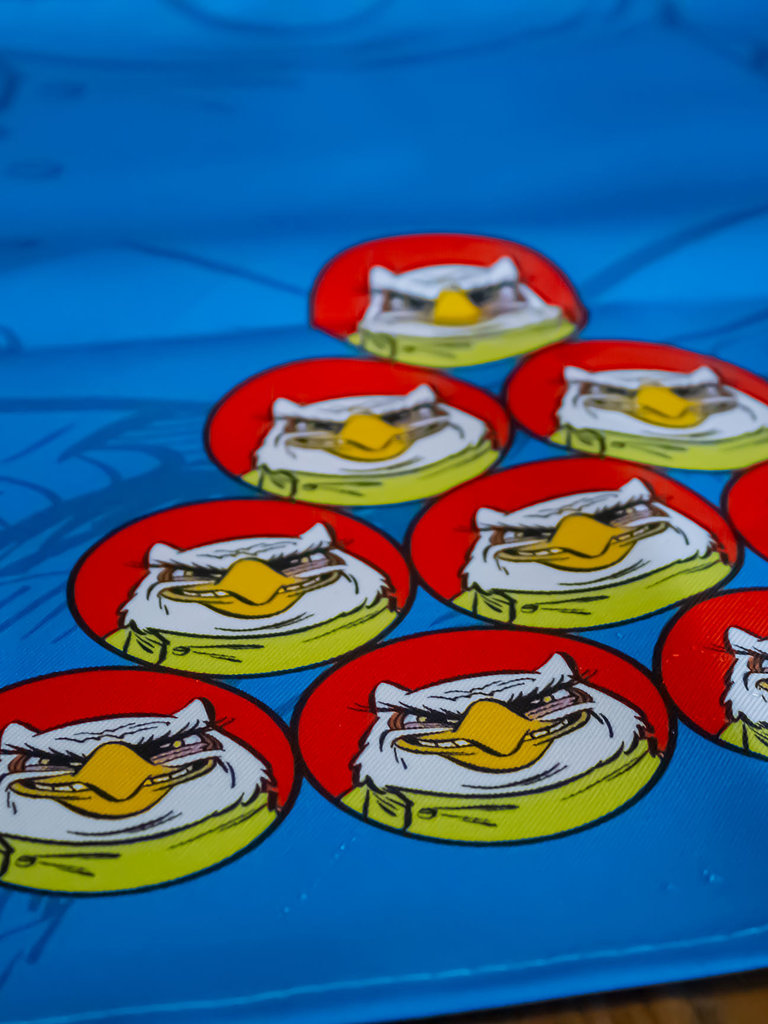 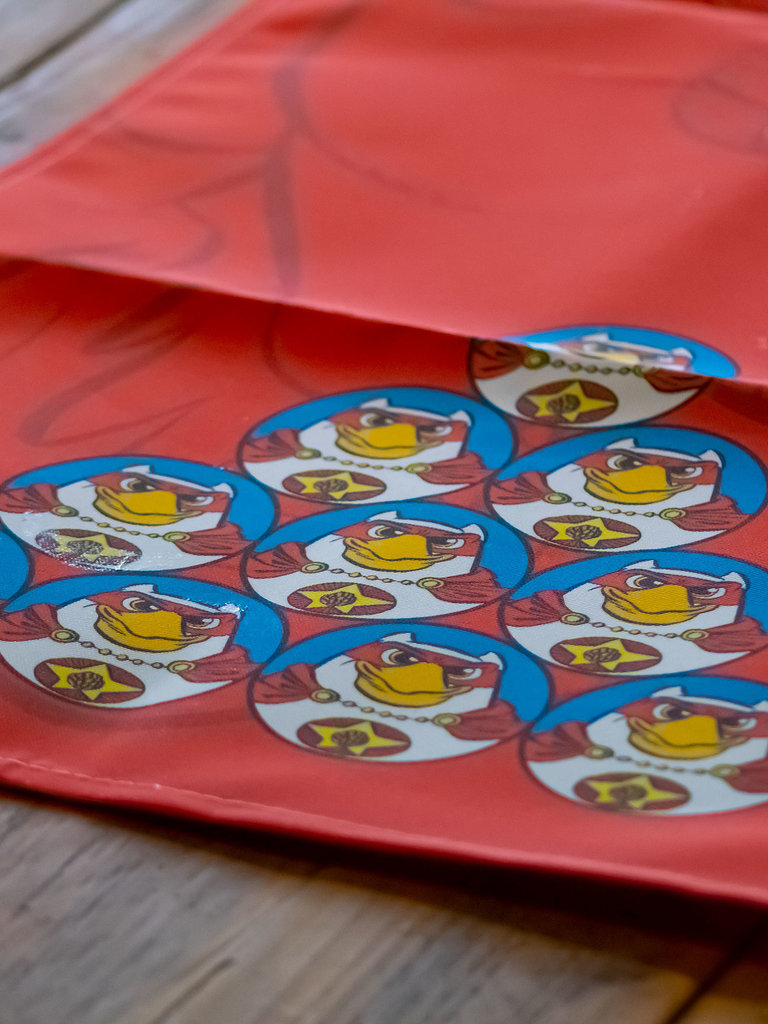 €35,00 €25,00
The official Uiltje Beerpong Game!
Read below what is included in the package!
More pictures soon.
This week: Free shipping above €25 for NL
Fresh and Hoppy Beers
New Webshop Deal Every Week!
Share this product:

For the uninitiated, Beer Pong is a game that requires superior intelligence and focus, hawk-eye precision and superhuman hand-eye coordination. Not everyone can be a champion at this game, so choose your teammates wisely. To play all you need are plastic cups, ping-pong balls and plenty of crafty beer. Fill cups, take aim and land the ball in your opponent’s cup. Easy-peasy! Losers drink, which of course makes them winners, too. Some say football is the world’s most popular game, but we all know which game drinking-age adults prefer most.

As fanatic gamers, graphic novel fans and the (grand)children of Star Wars, we have always celebrated life’s dualistic extremes. Batman vs. Joker. Borg vs. McEnroe. Calvin vs. Hobbes. Street Fighter vs Mortal Kombat. After all, wasn’t our very own Bird of Prey and Dr. Raptor inspired by the psychological mindbender between Luke and Darth? Yes, friends, it is! The superhero vs. supervillain trope has been driving Uiltje’s storytelling since Day 1. Now we’re putting our #1 rivals in the ring together. The last one standing at the Beer Pong table wins!

Included in the package: