The origins of IPA 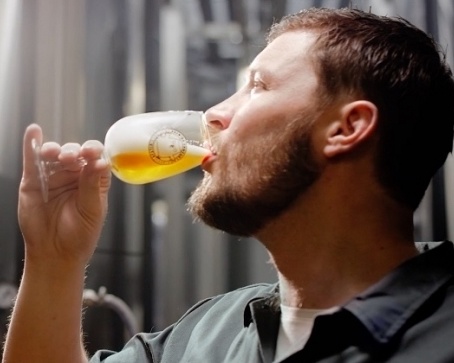 With so many different types of IPA now available and as a craft brewery that specialises in brewing this beer style (and responsible for brewing the best Dutch IPA!) it seems fitting that this week’s blog is going to focus on the original India Pale Ale and how it came to be.

The beginning of a new beer style.

Back in the late 18th Century, beer was needed to supply the British Empire situated in the East, notably for the British troops stationed in India. It was too hot to brew in India and the beer had to be able to withstand the long 6 month sea journey too (back then the ships had to travel down the West coast of Africa, round the Cape of Good Horn and then back up towards India). Luckily at the time, George Hodgson was one of the first brewers to be brewing a pale ale, called an October ale, that was indeed pale in colour however high in hop content.

This October ale proved to be particularly popular amongst East India Company traders, who were able to enjoy this tipple as Hodgson’s brewery was located near the East India Docks in London. The October ale was soon headed for India where once arrived, also proved to be very popular. It was also found that the sea long voyage improved the beer - the high hop content meant the beer was better preserved and the gentle rocking of the ship at sea allowed these hops to be nicely circulated in the barrel. Other breweries in Britain quickly picked up on Hodgson’s success and keen to access new markets throughout the British empire, started developing their own IPA recipes - it’s safe to say the IPA quickly made a name for itself.

So how about back in Britain? Well whilst we’ve already discussed that Hodgson’s IPA was popular amongst East India Company merchants based in London, there is one notable story about a shipwreck carrying beer barrels that I heard years ago and that I always love to recount. Whilst there are several interpretations of this tale, a ship destined for India was leaving the port of Liverpool when a massive storm struck. The ship sunk along with its cargo, which resulted in barrels of IPA washing up on the nearby beaches of Liverpool. Not surprisingly locals soon emptied the contents of the barrels (I would’ve been standing there hoping for a salvaged beer!) and were said to have immediately taken to the IPA, which soon became available in local northern pubs. Like I said this whilst this story has been disputed, the IPA nevertheless proved popular throughout Britain especially when Burton-on-Trent, a well known brewing town that has water ideal for brewing, perfected the recipe and with its railway and canal links with the rest of the country, this meant that the IPA was soon easily enjoyable and accessible.

From the original IPA to today.

So there you have it, the story behind the original india pale ale - a beer style that was first created over 200 years ago and proved to be very quickly popular. Whilst the original IPA eventually lost popularity in favor of other beer styles, the IPA has been reincarnated and re-invented by US brewers in the 1970s and has since then taken the world by storm, however, that is a whole other story, which we will no doubt cover in another blog! If you would like to know more about the origins of IPA, visit our IPA page! 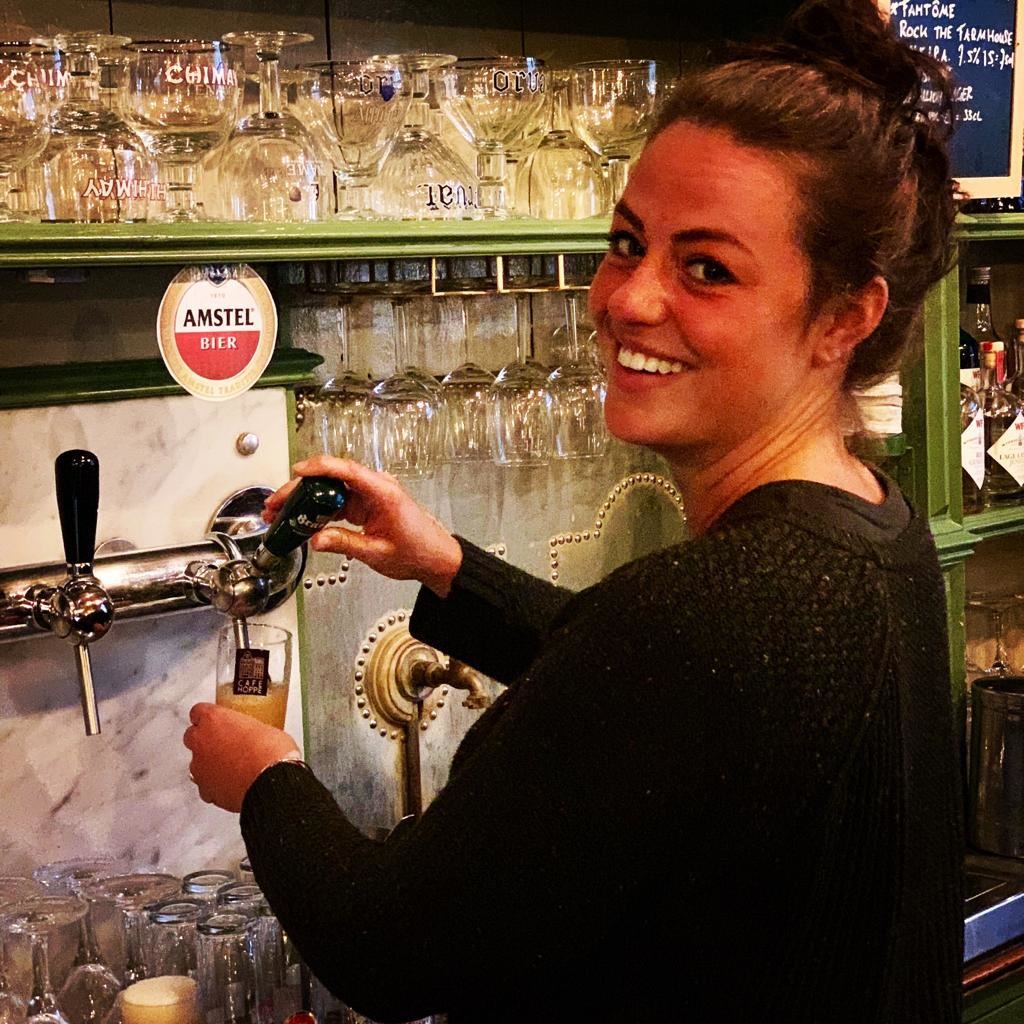