How We Keep Cows Happy 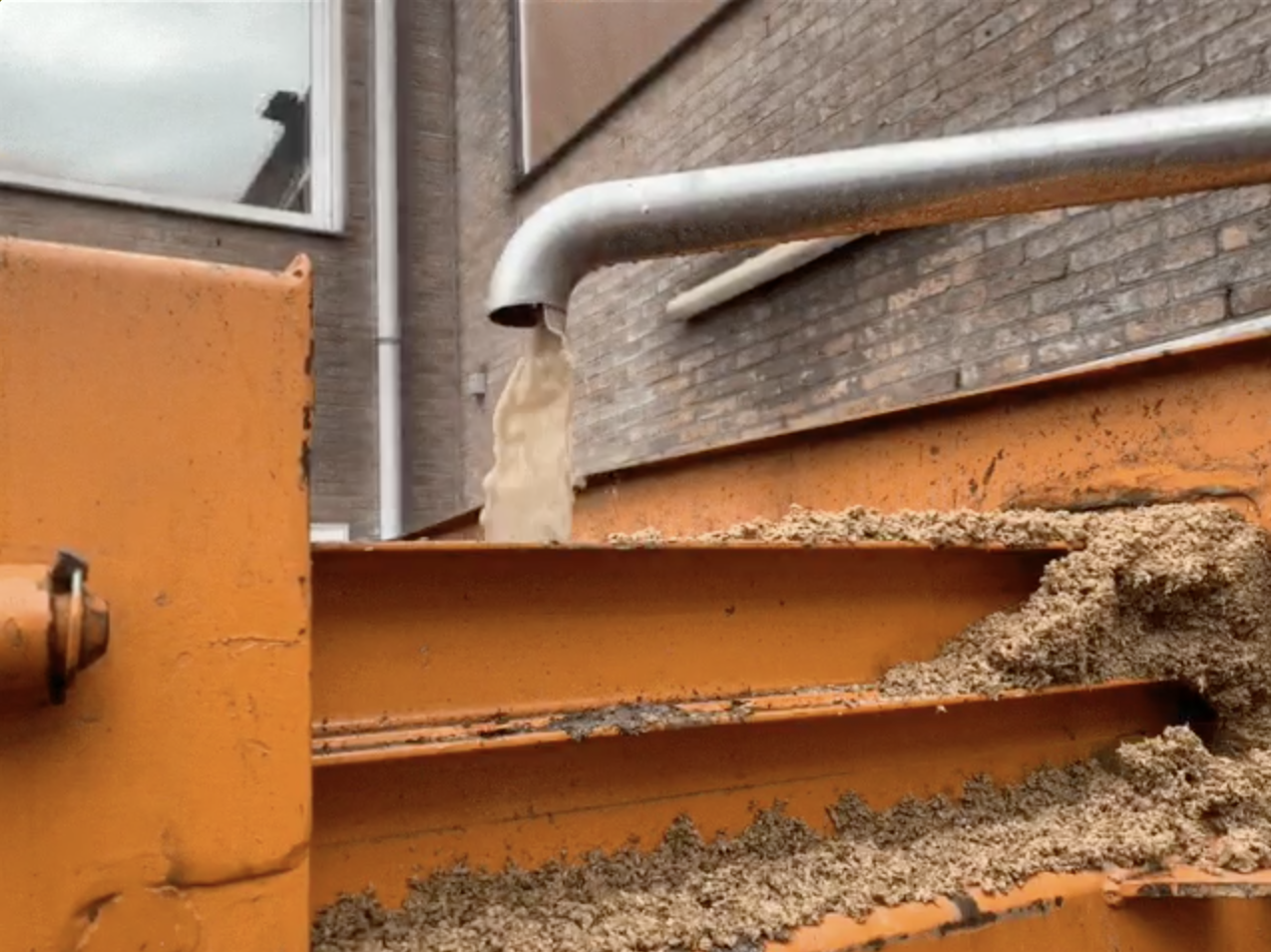 So this might be something that you may never have heard of before or even thought of, but have you ever wondered what happens to the malt once we’re done with it in the brewery? At a time when we’re all becoming more conscious about waste and sustainability, this blog aims to shed light on how we dispose of one of our key ingredients needed to make a beer.

Hopefully most will be aware that to brew a beer, you need four key ingredients, which are water, malt, hops and yeast. The malt makes up a substantial portion of the brew - here at Uiltje we use an average of 750kg of malt to brew one of our beers! Once the malt has been milled and pumped into the brewhouse to extract the starches (we need the starches which we convert into sugar, needed by the yeast to produce alcohol), the malt has served its purpose and it is ‘filtered’ out by our lauter tun. However, we cannot simply leave this ‘spent grain’ (or ‘bostel’ for the Dutchies) in the lauter so we pump it into a large container.

We brew five days a week at Uiltje and sometimes we’ll do a double brew day, so as you can imagine, we quickly produce a large amount of spent grain. It would be a shame to waste this all, so once we've filled our container, it is taken away and Its destination? Into the stomachs of local cows! It’s important to note that there is no alcohol at this stage, and as such we don’t have drunk cows wandering around the fields, as entertaining as that would look. However, a fun fact that I always love to mention on my brewery tours is that cows that are fed spent grain, supposedly produce 13% less methane - not sure how or why they did this research, but hey, at a time when we need to reduce greenhouse gas emissions, this is definitely a bonus. I’ve met several farmers over the years who’ve fed their cattle on brewer’s spent grain and they apparently love the stuff. I always think it’s a win-win situation, the cows are happy and we don’t waste anything. It's just a shame we don’t get some free burgers in return...