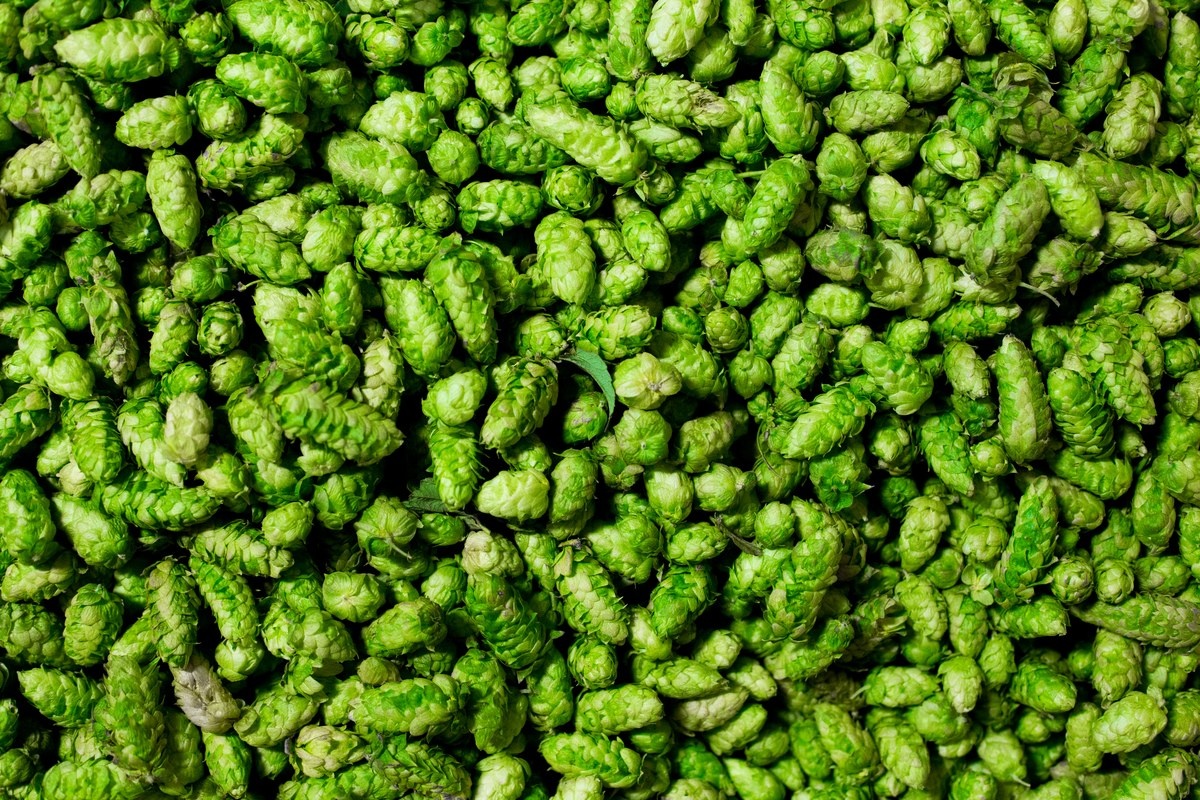 As a brewery that loves to brew IPA’s, it should be of no surprise that we consequently love hops. I think it is safe to say that most beer lovers these days are familiar with what hops are, but perhaps not exactly where they come from.

Why are hops so fascinating?

In my opinion hops are fascinating. They grow around the world, and just like grapes, depending on where they grow this will impact the way they smell and taste. They add bitterness, flavour and aroma to our beer and even have an anti-bacterial element to them - the IPA, or its full name India Pale Ale, was ‘invented’ when higher amounts of hops were added to beer so that it would survive the long sea voyage from England to India.

Hops are also incredibly sensitive to the environment or terroir in which they grow, which means that they cannot just grow anywhere (most hop producing countries can be found North of the equator) and even if you were to attempt to grow the same variety of hop in a different country, this would still impact how the hop would ultimately smell and taste. I recall reading an article about hops which explained that in the English county of Kent, a hop farm tried growing the same variety as a neighbouring hop farm but found that they couldn’t as their soils differed ever so slightly!

The biggest hop producing country is perhaps unsurprisingly the United States, although for a long time Germany, more specifically the Hallertau region, was the world’s leading hop producer. The Hallertau region is documented as being one of the first places to cultivate hops in the world and to this day remains to be one of the largest hop producing regions. Other popular hop producing countries aside from the US and Germany include Britain, the Czech Republic, Australia and New Zealand to name just a few, all producing varied hops with their own wonderful characteristics. Going back to the US, the country is now producing nearly a third of all hops produced worldwide. It’s not hard to see, or rather taste why- I always say American hops are like the American people - they have a lot of character!

Another great thing about hops is that they can be bred and developed into new varieties which means that there is always the potential for new flavours in our beers. This goes nicely hand in hand with the craft beer revolution that began in the US and has been sweeping the world, as brewers have re-invented beer styles, in particular the IPA, and new hop varieties only makes brewing fresh IPAs all the more exciting!

HoppyHops
Zoe Clack, Tour Manager
Be the first to comment... 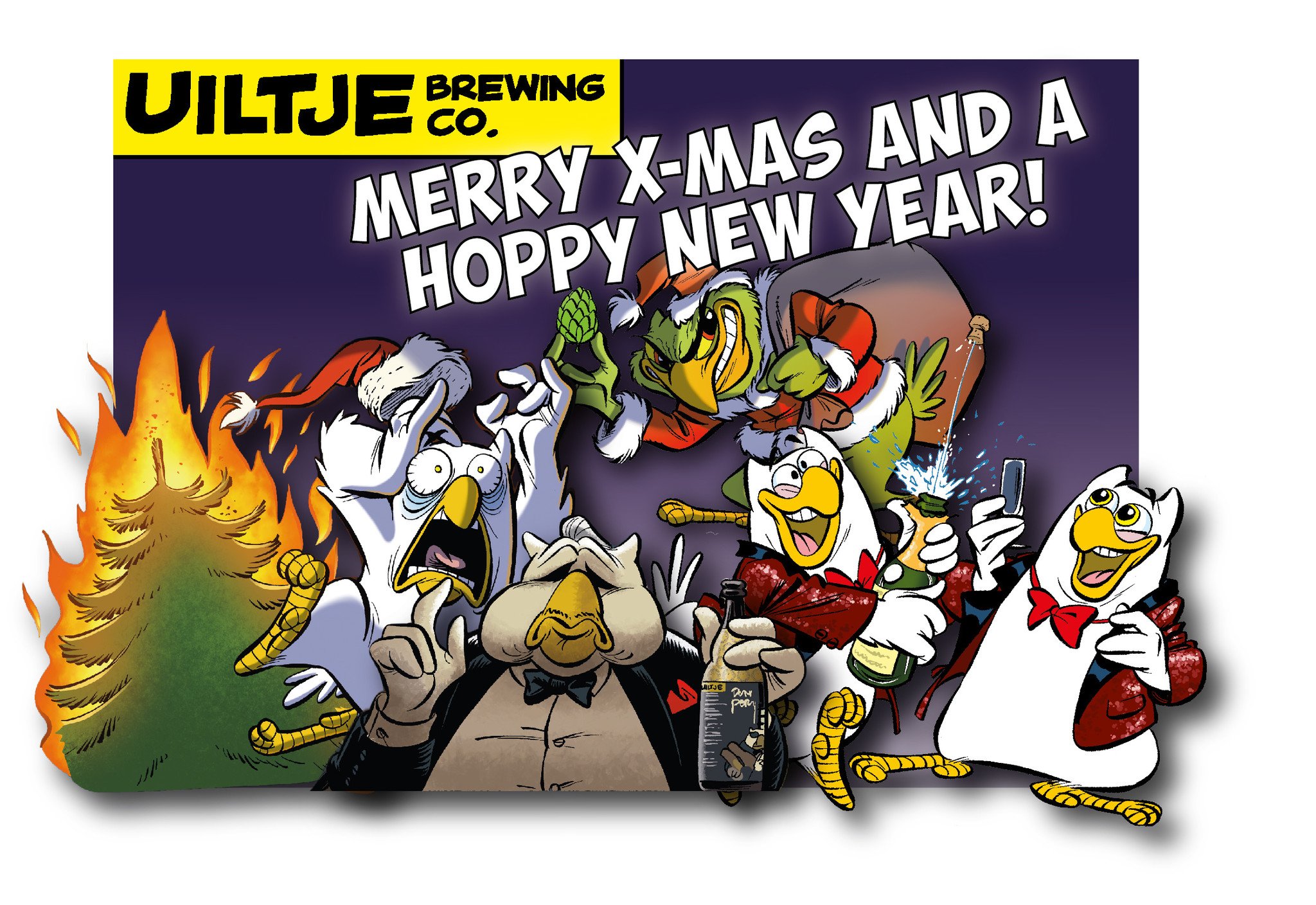