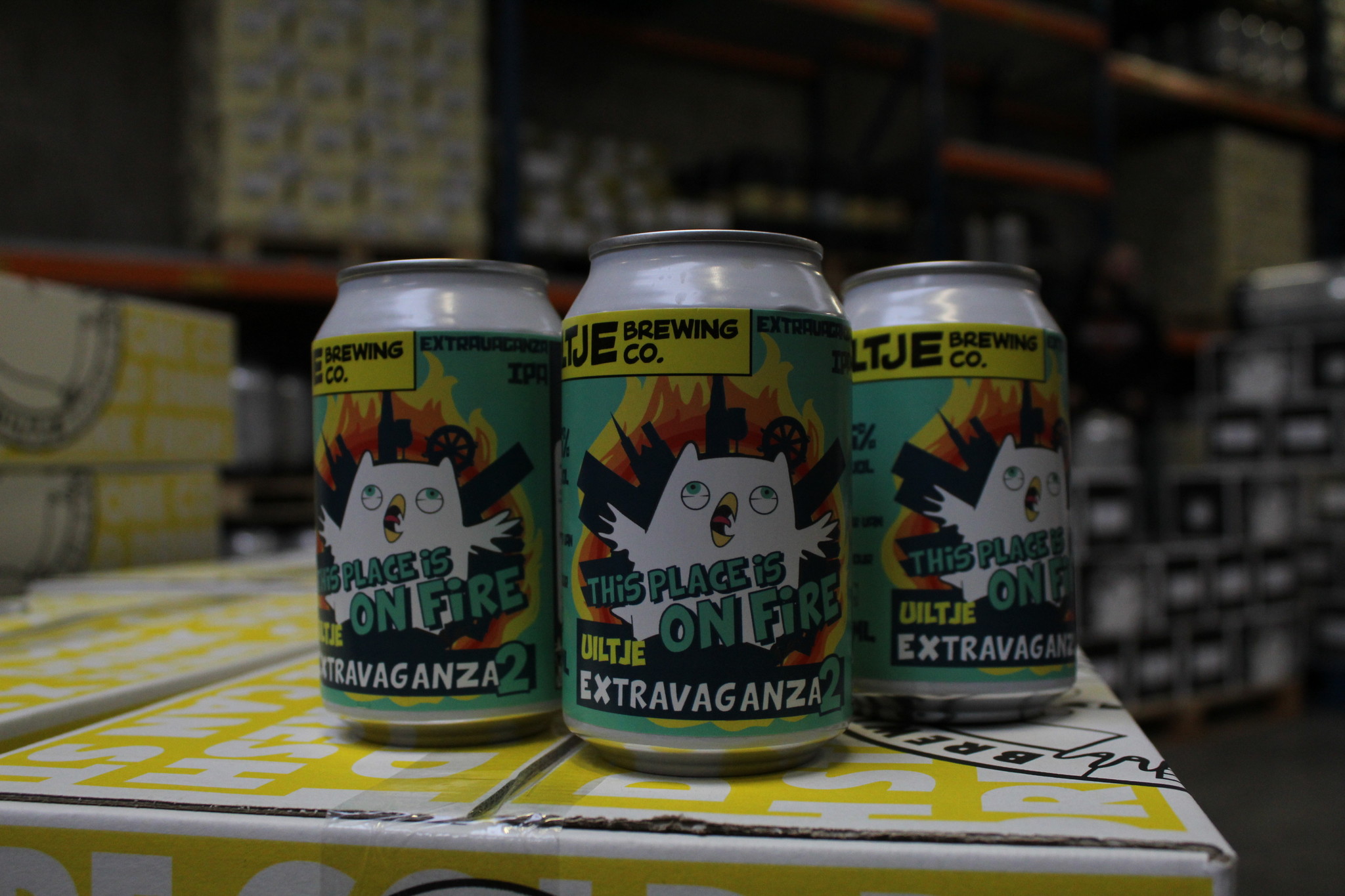 This week’s topic of our blog is the somewhat controversial subject of canned beer. During my tours I often hear how people think that beer in cans looks cheap or that perhaps it doesn’t taste as nice as it does in bottles, however after some explanation I’m usually able to sway people’s opinion- I hope to be able to do the same with this blog post.

All sunlight is blocked

First of all, cans are opaque which means that absolutely no sunlight (in particular UV rays) can get through and damage the hops. Even with brown bottles, light can penetrate the bottle, causing the beer to be lightstruck which will result in the breakdown of the hops. Why go to all the effort of using lovely hops from around the world, only for them to be destroyed by UV rays?! We love brewing our IPAs which are bursting with hops and we want to ensure that these flavours last.

Cans are a lot more practical than bottles as they are much lighter - I always joke that you go a lot faster on your bike if you have a rucksack full of cans rather than bottles! Not surprisingly, they're also less likely to break and are easily stackable. Another practical reason for cans is that they are also quicker to chill, always important for a fun boozy evening!

Finally, and an increasingly important subject, is that cans are more environmentally friendly. I’ve already mentioned that cans are lighter, which means less fuel needs to be used by lorries during transport and therefore have a lower carbon footprint and as they’re also less fragile than bottles they require less packaging material. They’re also made of more easily recyclable material (namely aluminium) which in turn makes it more likely to be recycled and reused!

I fully understand the appeal of a bottle, and for darker beers such as stouts and porters, I would be less worried about the risk of sunstrike for instance, however, as I’ve mentioned above, we love to brew crazy hoppy beers and the longer they can stay fresh, the better!

BottlesCans
Zoe Clack, Tour Manager
Be the first to comment...