So we’ve done a lot of blogs on beer itself, but how about the glasses that we enjoy the beer in? Most of us beer lovers probably have a cupboard full of beer glasses, carefully ‘collected’ after a beer-y session.  Whilst a beer glass doesn’t reflect on the quality of the beer itself, it nevertheless helps to complement the beer that we’re enjoying.

Like most of our blogs, a little historical context may help. Originally beer was served in ceramic tankards as a way of disguising the sedimented cloudy beer back then. However as brewing techniques improved and pubs and bars ‘brightened’ their lighting, glasses started to become fashionable as people could begin to appreciate the appearance of their beer. Soon after, in order to prevent beers warming up from holding them, glasses with a handle became popular followed by glass mugs with dimples. Eventually tall pint glasses became popular.

A beer glass says a lot about the kind of beer that people enjoy in particular countries with pint measured glasses being especially popular in the US and in the UK. Pop over to Germany where most of us will be familiar with both beer mugs (and more traditionally steins), which are large and robust, ideal for a drinking session with your friends. In some countries such as Belgium, the beer glasses are so important that if they don’t have the correct glass, they won’t serve you the beer. And if you’re tempted to take the glass home with you, don’t even think about it, as they often ask to take your shoe as a deposit!

But the shape of the glass should not be underestimated - the design has been tailored to accommodate the beer style. Whether you’re enjoying a pilsner, a weizen, or an IPA, they all have a glass to enjoy them in. Whereas a pilsner will usually come in a straight long glass, a weizen’s glass curves in slightly at the top - designed to retain its foamy head. On the other hand, a heavier maltier beer, for instance a bock beer, you want to savour the aromas and as such you’d want to pair it with a goblet. These are just a few examples of several beer styles and the type of glass they’re best matched with, but hopefully you get the picture. It might be interesting to mention that there have been several studies on the shape of beer glasses to see how they influence drinking habits and whilst they weren’t entirely conclusive, they did suggest for example,  that straight glasses seemed to encourage people to drink more quickly - but hey, isn’t that what all brewers want?

An excuse to visit the Uiltje Bar

Those of you who have enjoyed our beers in bars and cafes or even in our own Uiltje bar in the centre of Haarlem, will have noticed that we use vienna glasses to serve our beers - the shape helps to entrap the aromas and enables you to savour the beer! So the next time you are sitting down and sipping on a beer, think of how it complements your beer. If you’d like to enjoy one of our beers with an Uiltje glass, then be sure to check out our webshop!

Beer glassGlassestypes of beer glasses
Zoe Clack
Be the first to comment... 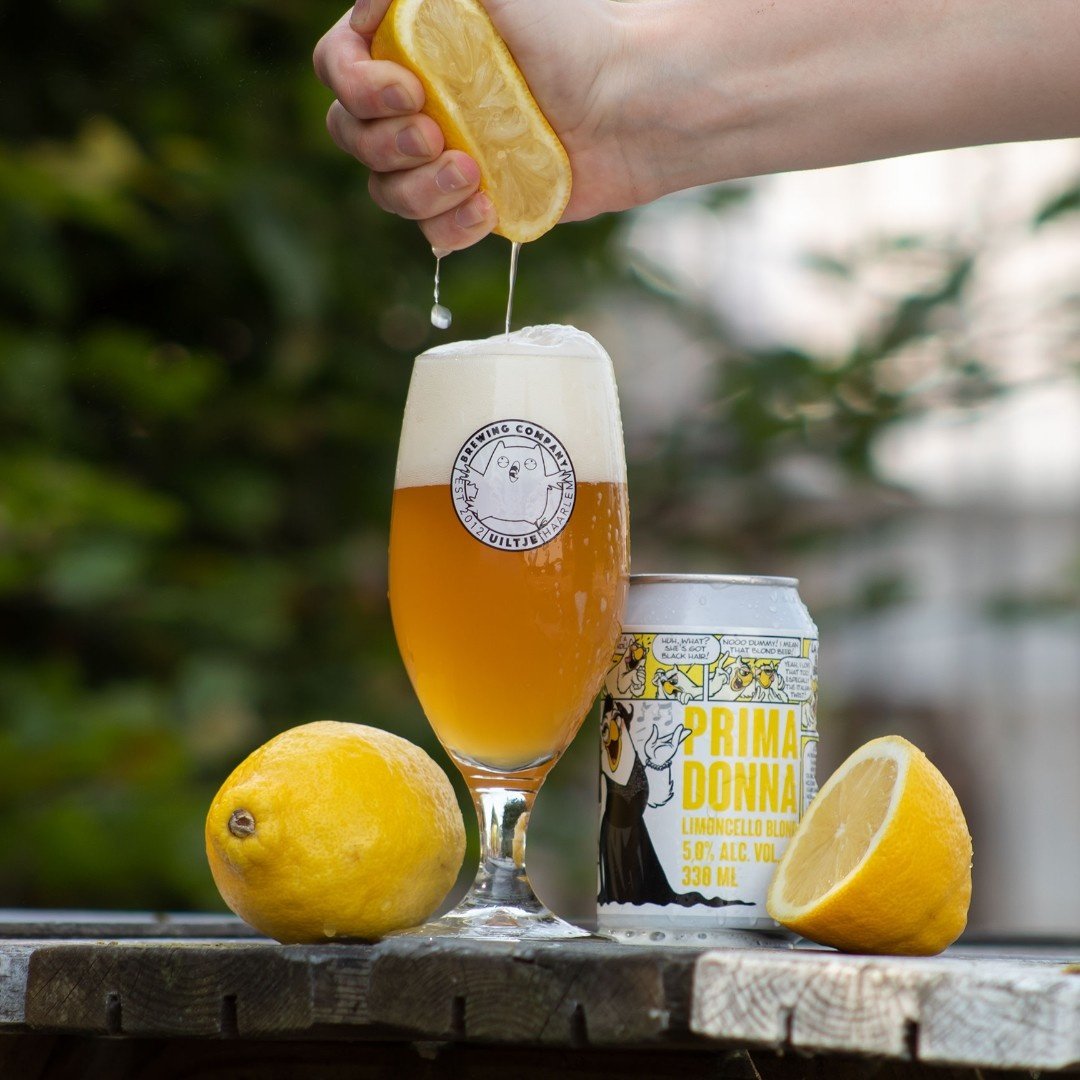